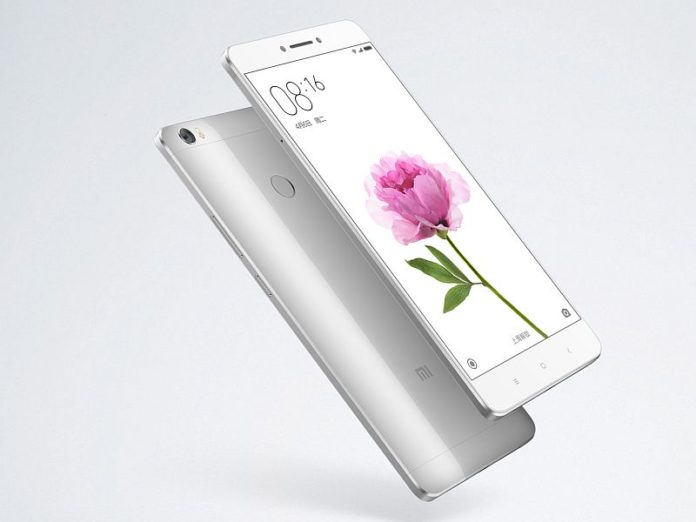 Xiaomi Global Vice President Hugo Barra on Wednesday tweeted that the company’s Mi Max smartphone will be launched in India on June 30. To recall, that date is soon after the company will launch the Mi Community in India.

The Xiaomi Mi Max was launched in China in May, and is the company’s “largest smartphone yet,” sporting a massive 6.44-inch full-HD (1080×1920) 342ppi display. It sports an all-metal body and will be available in Dark Grey, Gold, and Silver colours. The Mi Max also features a fingerprint scanner which is located at the rear panel.

The Xiaomi Mi Max sports a 16-megapixel rear camera with an f/2.0 aperture, phase detection autofocus (PDAF) and LED flash. There is a 5-megapixel front camera also on board with 85-degree wide-angle view, and a f/2.0 aperture.

The smartphone sports an infrared emitter to act as a universal remote control, apart from an ambient light sensor, gyroscope, accelerometer, and proximity sensor.