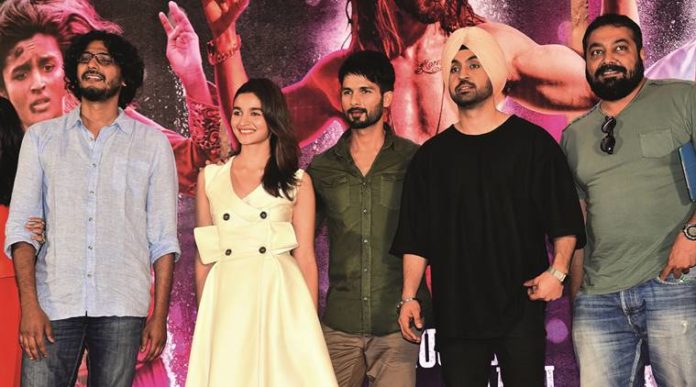 Controversial film “Udta Punjab” was leaked online on Wednesday, two days ahead of its scheduled release in theatres. However, the film’s team managed to remove it online on war footing from torrent sites.
On Wednesday afternoon, it emerged that the Abhishek Chaubey directorial — which has been in news for the makers’ run-in with the censor board — was available on torrent sites for illegal download. However, soon the download links were “removed due to a copyright complaint”, the websites read.

Let’s have a look at her childhood memories and we are...