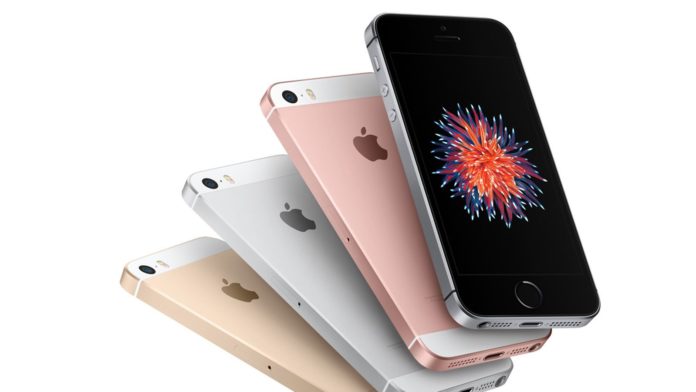 Variations in the prices of iPhones sold in brick-and-mortar stores and online marketplaces in India may narrow as distributors move to a uniform pricing structure across the country.

The move was triggered by flagging offline sales of iPhones and comes ahead of a proposed launch of Apple’s own stores in the country, which is intended to become its primary revenue driver, four senior trade partners of Apple India said.

“The poor sales of iPhone SE in India have further accelerated the move of Apple to push for uniform pricing structure. Even offline sales of iPhones had taken a hit due to the huge online discounting, which Apple headquarters has not taken in good spirit and hence the company now wants to correct and bring about a common pricing,” the chief executive of a leading cellphone retail chain said.

Apple’s rival Samsung Electronics was the first to move to uniform pricing across offline and online stores. This, executives said, also event ..

Upcoming Cars: 7 All-New Cars That Will Be Priced Below Rs...