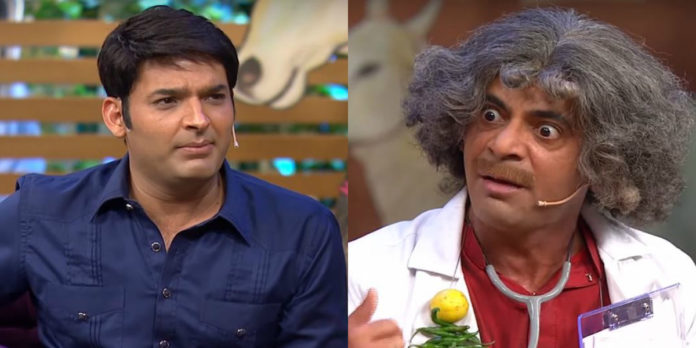 Surely Sunil has been deeply hurt and asked Kapil to not act like a ‘God’. He also realised that it was always Kapil’s show and he has the power to throw out anybody, anytime.

@WhoSunilGrover today packed up at 6 am after so long n I missed so many things.. love u .. see u in evening at ur home

Popular comedian Kapil Sharma has been in news for all the wrong reasons, of late. Reports of him assaulting good friend and co-actor Sunil Grover on a flight have been doing the rounds, with Kapil even accepting the fact, in a Facebook post, that he yelled and fought with Sunil.