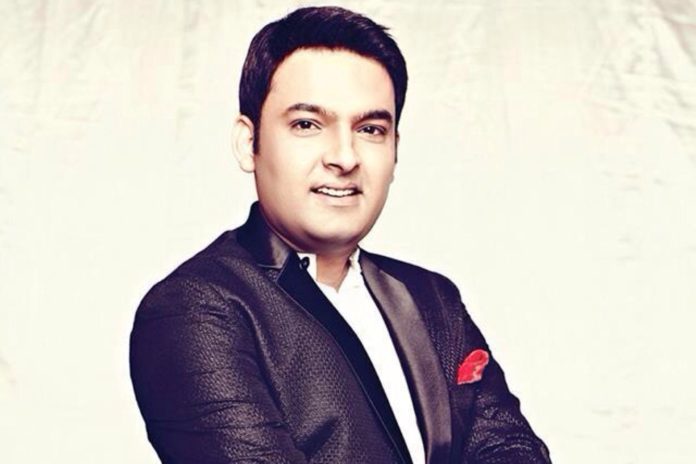 Kapil Sharma and his comedy shows have been making us laugh for years now. Bollywood celebrities look forward to his show and for them, it’s one of the most entertaining ways of promoting their film. Like several others, Kapil’s career too began on the stage of a reality show. But that was just the beginning.

Today, Kapil Sharma owns a production house and a show that boasts of high TRP’s. From Shah Rukh Khan to Baba Ramdev, everyone is fond of Kapil Sharma and his show.

Kapil is active on social media sites and he had his own interesting way of introducing his girlfriend to the world (And no, it’s NOT Deepika)! Like a Bollywood movie, Kapil first teased his fans with this tweet!

Hi..want to share something very beautiful thing with u guys …wait for 30 mins ..

And *Drumrolls*. He then posted a picture of him and his girlfriend Ginni AKA Bhavneet Chatrath.

Will not say she is my better half .. she completes me .. love u ginni .. please welcome her .. I love her so much:) pic.twitter.com/IqB6VKauM5

Reports claim that Kapil had been dating Bhavneet since years now. And after declaring his love for her, he even had a sweet message for his Deepu AKA Deepika Padukone.