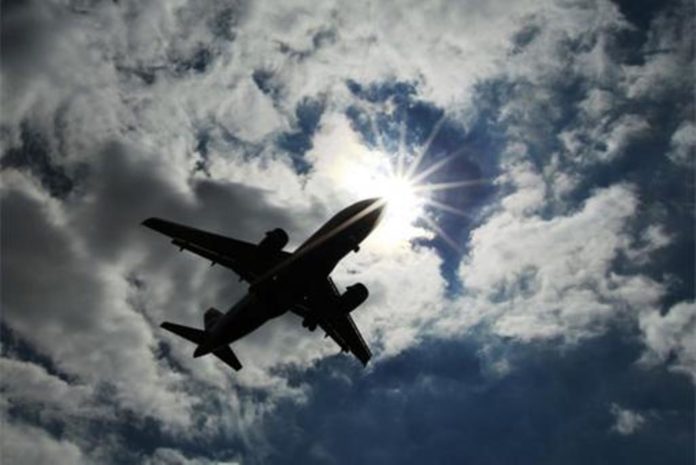 Consumers hailing from smaller towns and cities hitherto unconnected by flight have something to look forward to as they may soon get to fly more often and at affordable rates. The civil aviation policy has unveiled a regional connectivity scheme (RCS) that aims to connect smaller towns and cities to the main hubs and has capped the fare at Rs 2,500 per passenger for one-hour flights on the RCS routes that include unserved airports.
To implement this policy, the government plans to revive 160 airports and airstrips each at a cost of Rs 50-100 crore.

What this means is that while there would not be any change in fare for a Delhi-Chandigarh flight, for a destination not connected by air from Delhi today that gets connected tomorrow and can be reached in an hour, the fare would be capped at Rs 2,500 per passenger.

To bridge the gap between actual cost and the capped fare, the government will provide viability gap funding (VGF) to airlines plying on the RCS routes. The VGF will be shared between the ministry of civil aviation and state governments. The burden will be shared on an 80:20 basis for RCS airports while for the northeastern states the ratio will be 90:10. The VGF will be funded by a small levy per departure on all domestic routes, other than Category II and IIA routes, RCS routes and small aircraft, at a rate decided by the ministry from time to time.

“We plan to impose a small levy per departure on all domestic flights other than CAT II /CAT IIA routes,” said Rajeev Nayan Choubey, civil aviation secretary. However, he added that this will be so small as to have any impact on the fares of flights plying on these routes.

In the draft, the aviation ministry had proposed a cess of 2% on most of the domestic and international routes to raise funds to improve regional air connectivity, which it has dropped.

“We have right now only come out with the broad contours of the RCS, we will be coming out with the detailed scheme within 10 days,” said Ashok Gajapathi Raju, Union minister for civil aviation.

Besides providing for VGF, the government also plans to provide for various tax sops ranging from doing away with airport charges for airports that will fall under the RCS routes to reducing service tax on tickets and lowering excise duty at 2% on aviation turbine fuel (ATF) picked at RCS airports.

“We have approached different states in pursuance to make the RCS a success and only those states will be included in the RCS routes which are ready to assist the ministry in giving these various tax sops, which includes reducing the excise duty on ATF,” Raju said.
Airlines that will fly on the RCS routes are expected to be provided police and fire services for free by the state government. The state governments are also expected to provide power, water and other utilities at concessional rates if they want their airports to be included in the RCS.

“AirAsia India also flies on routes which take less than one hour and costs less than Rs 2,500. We think on the face of it the regional connectivity scheme seems to be viable, but we need to wait for the government to come up with the intricacies of the scheme before deciding on anything,” said Amar Abrol, CEO AirAsia India.