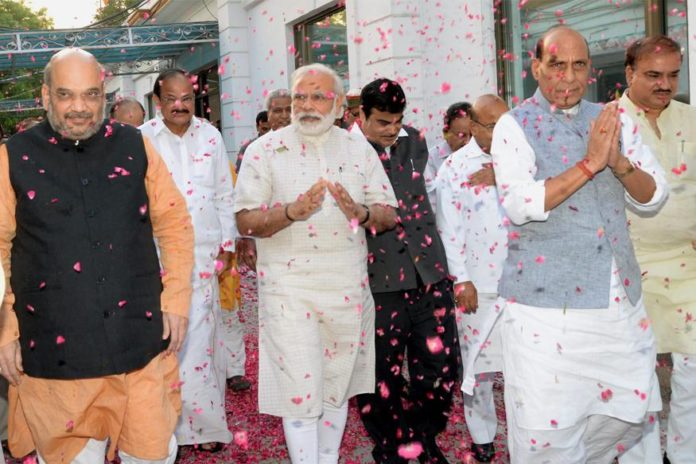 The much-awaited Cabinet reshuffle is likely to take place on June 22 with more representation being given to poll-bound Uttar Pradesh and Uttarakhand, sources said on Thursday.

Bhagat Singh Koshiyari from Uttarakhand and Rameshwar Teli from Assam are among those likely to be included in the Narendra Modi Cabinet, sources told CNN-News18.
The Cabinet will get a new minister of state for sports (independent charge), a post which fell vacant after Sarbananda Sonowal became the Chief Minister of Assam.
According to the sources, the only window available for cabinet reshuffle is from June 18 – 22.

President Pranab Mukherjee is expected to return to India on June 18 and Prime Minister Narendra Modi is expected to leave for abroad on June 23. International Yoga Day celebrations are planned for June 21.

The reshuffle is expected to be followed by organisational changes. There were speculations that Modi may axe some ministers because of their poor performances and failure in achieving the government’s goals.

Sources had said Modi want to re-organise the ministerial team at the earliest for executing some of the pending work. 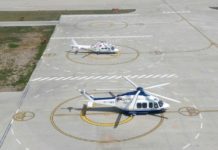 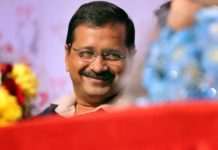 Punjab elections ahead, Arvind Kejriwal’s AAP is a favourite for party hoppers?