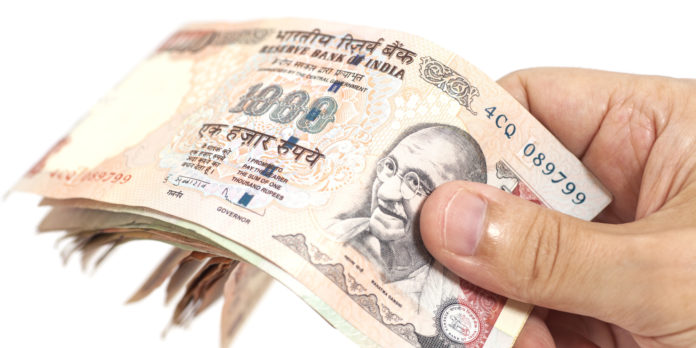 The rupee depreciated by 11 paise to 67.42 against the US dollar in early trade due to sustained demand for the American currency from importers amid foreign fund outflows.

Besides, a weak opening in the domestic equity market weighed on the domestic unit, dealers said. However, weakness in the US dollar against major world currencies in the global market, limited the rupee fall.

The domestic unit yesterday ended lower by 23 paise to close at an over two-week low of 67.31 on heavy bouts of dollar demand amid uncertainty in the wake of RBI Governor Raghuram Rajan’s decision against pursuing a second stint.