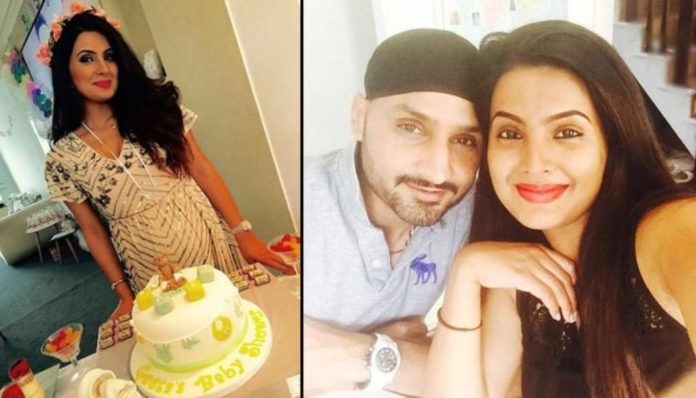 Its a girl! Cricket Harbhajan Singh and his actress wife Geeta Basra had a baby girl on Wednesday. Harbhajan’s mother Avtar Kaur confirmed the news to Dainik Bhaskar and said the mother and the baby were doing fine.

Harbhajan flew to London few weeks earlier and was by Geeta’s side during the time of delivery. The couple got married in October 2015 after dating for a six years. Basra had a beautiful bridal shower just a few months back. The actress had moved to London to be live with her parents during her term.

Avtar Kaur said that she had spoken to her son and daughter-in-law over the phone and congratulated them.

In An Adorable Tweet, Comedian Kapil Sharma Introduces His Girlfriend To...