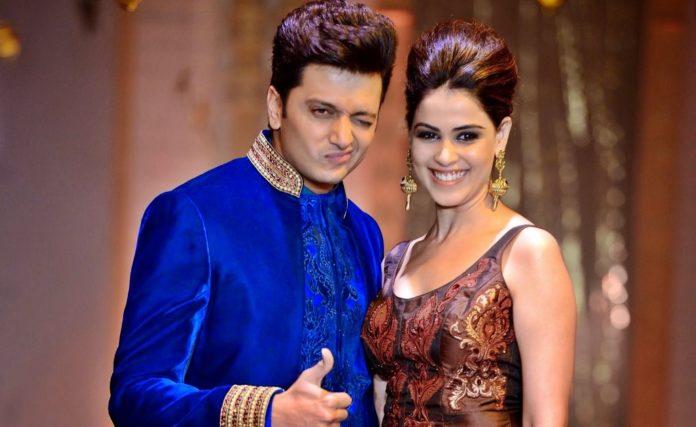 Bollywood is known to splurge on marriages and here are some examples when Bollywood actors chose to shower their “would-be” partners with a gift that brought a huge smile to their faces. We can’t say that these gifts dented a hole on their pockets because surely they can afford these gifts. Imran Khan : He gifted his then fiancé (now wife) a Volkswagen Beetle as an engagement Tohfa. Sanjay Dutt : He famously gifted his wife a Rolls Royce Ghost (white) after he got married to her. Well, Sanju Baba surely knows how to shower love on his girlfriend. Sid Kapoor : Vidya Balan was gifted an apartment after her marriage to Siddharth Roy Kapoor. The apartment was a spacious three BHK in Juhu. Shilpa Shetty : We saved the best one for the last. Shilpa Shetty was gifted with an apartment on Burj Khalifa, the tallest tower in the world, during their first wedding anniversary celebrations. Wow! this gift really doesn’t have a match.