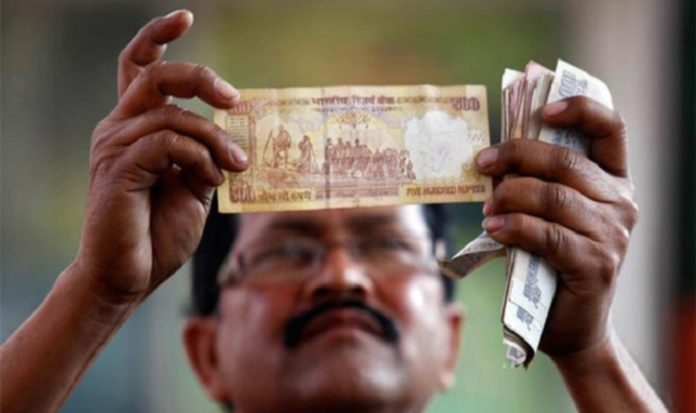 Committee of Secretaries will hold their second meeting regarding the resolution of anomalies in the implementation of 7th Pay Commission. The meeting is scheduled on September 1. The leading employee union, National Joint Council of Action, headed by Shiv Gopal Mishra, has been invited in the meeting. Aggrieved central government employees pin their hope in the outcome of the meeting. However, many among them have turned increasingly pessimistic, after reports floated earlier in the week stating that the government would not be increasing the minimum salary which has been fixed as Rs 18,000.

Shiv Gopal Mishra is expected to pitch the demands of the government employees before the high-powered committee. As of now, it is not clear whether government would pitch for a compromise with the union. However, the committee members are scheduled to hear the grievances of the employees as raised by the Unions. One of the foremost demands raised by NJAC is that the government should use 3.68 fitment factor, instead of 2.57 in calculating the minimum salary, as well as the hike in allowances. The minimum salary of government employees as per 6th Pay Commission was Rs 7,000. This was increased by the Justice AK Mathur led panel to Rs 18,000, using the 2.57 fitment factor. If the 3.68 fitment factor would be applied, the entry-level pay would be hiked to Rs 26,000.

The 7th Pay Commission report prepared by Justice (Retd) AK Mathur had suggested the abolition of 51 out of the 194 existing allowances. A total of 27 allowances were subsumed.

Apart from the civilian employees, the armed forces have also marked their objection as the pay panel has refrained from incorporating their demand related to the creation of a uniform pay matrix. The Defence Pay Matrix has only 24 pay levels, on the other hand, their bureaucratic counterparts enjoy 40 pay levels. Due to this, the armed forces personnel receive less opportunity of salary hikes. Their income gets stagnated at certain points, and even after retirement, they end up drawing Rs 20,000 less as pension, as compared to their civilian counterpart. Similarly, the demand to include Tier-II employees among beneficiaries in the technical allowance has not been paid heed.

The all-important meeting scheduled by the government comes a day before the pan-India strike called by several employee unions across organized sectors. The strike is being supported by Communist Party of India (Marxist) supported employee unions.