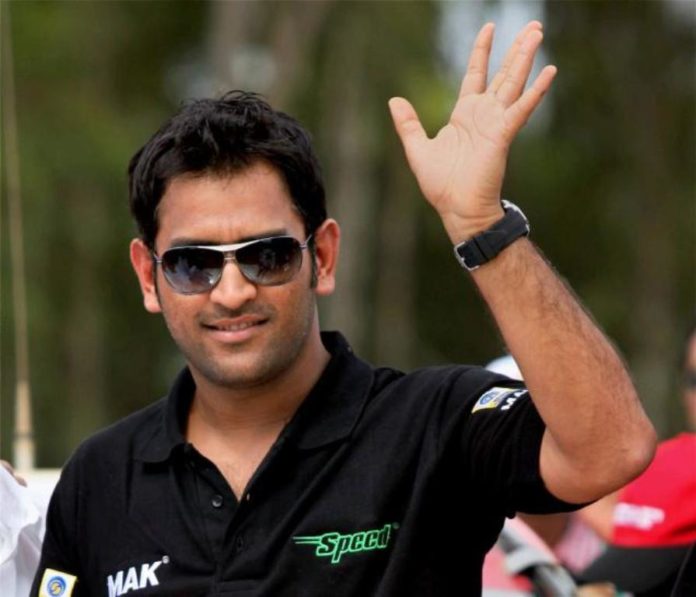 NEW DELHI: India’s limited overs cricket skipper Mahendra Singh Dhoni celebrated his 35th birthday on Thursday, with many of his teammates and other prominent faces wishing him on social networking site, Twitter.

From Board of Control for Cricket in India (BCCI) president Anurag Thakur to his former teammates Virender Sehwag and VVS Laxman to Bollywood actors Amitabh Bachchan to Shushant Singh Rajput, who is essaying Dhoni’s character in his biopic, Twitter was flooded with wishes for one of India’s best-known and greatest cricketers. Sehwag wished the Ranchi stumper in his trademark witty style and called for declaring July 7 as ‘National Helicopter Day’. The International Cricket Council’s(ICC) official handle read: “Happy Birthday to one of the greatest captains of all time, as well as an exceptional batsman and WK, @msdhoni!”. ICC ODI Rankings Declared: India at No. 3, Virat Kohli No....