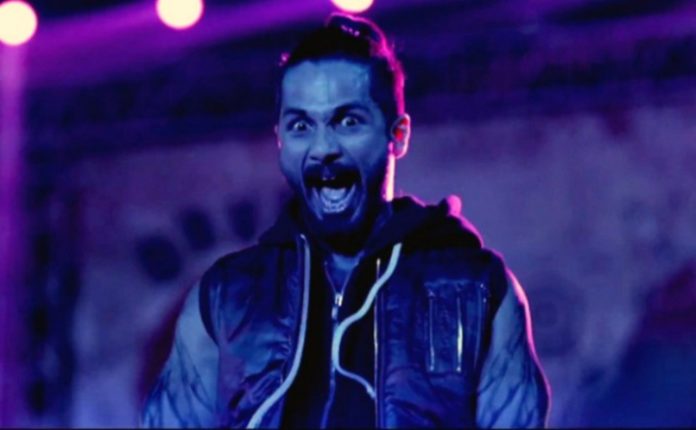 After a long battle with the CBFC (Central Board of Film Certification), Abhishek Chaubey’s ‘Udta Punjab’ is finally running in the theatres. Not only has the film received rave reviews, but is doing well at the ticket windows too. The makers of the film had to fight it out with the CBFC in Bombay High Court and the court had slammed the film certification board for ordering as many as 89 cuts, clearing the film with just one cut.

However, the CBFC is at it again as it has refused to certify two more films. The first one is Shlok Sharma- directed ‘Haraamkhor’ starring Nawazuddin Siddiqui in the lead role, which deals with the story of an illicit relationship between a teacher and a student. The board hasn’t approved of the theme itself and has decided not to green-light the film. Interestingly, one of Pahlaj Nihalani’s (CBFC Chief) productions, 1994 film ‘Andaz,’ dealt with the same theme.

The second film that the CBFC has disapproved of is Neeraj Pandey’s ‘Saat Uchakkey’ starring Manoj Bajpayee in the lead, which has been held for cuss words. Bajpayee has been quoted in a report saying that he is glad that their film doesn’t have a release date yet and that he hopes that the CBFC clears it.