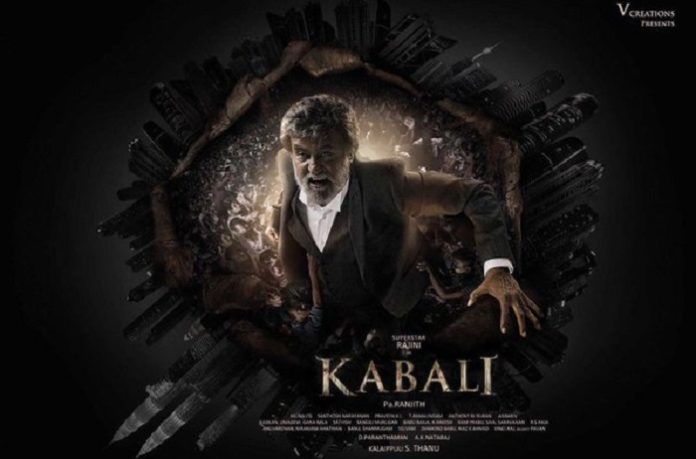 This scheme of the government was because of a survey by the district rural development agency. According to the survey, out of the 772 house in the Sellipet village, 447 houses do not have toilets.

The government has announced this scheme, soon after the request of Lt Governor Kiran Bedi to Rajinikantto come on board as the Brand Ambassador of the Swachh Bharat scheme in Puducherry.

The film directed by, Pa Ranjith, starring Radhika Apte opposite Rajinikanth,will release on July 22 in theaters in over 3000 screens worldwide.

Get ready to conquer the world ladies. Prove yourself with the...

69 year old Dutch man wants to reduce his age by...