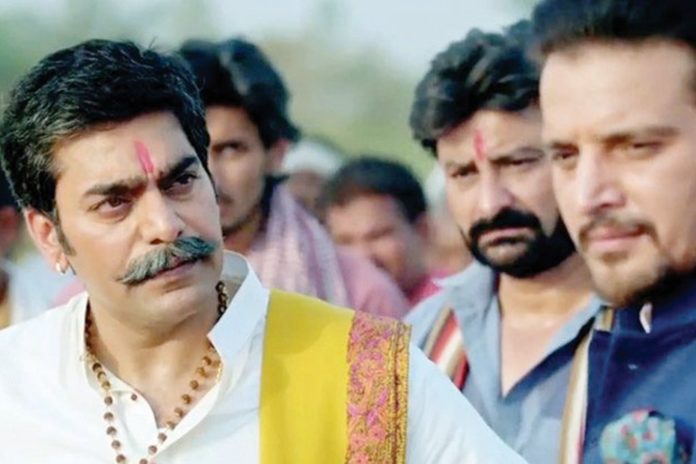 Memories of the 2013 Muzaffarnagar riots have returned to haunt local authorities in the Uttar Pradesh district with an upcoming film, ‘Shorgul’, being made on it. However, with barely a few days away from its release, the Muzaffarnagar district magistrate has decided not to allow screening of the Jimmy Sheirgill and Ashutosh Rana-starrer, we hear.

“Since it is a sensitive issue, the district authorities are worried that it might reopen old wounds and lead to violence. That’s why they are not in favour of allowing the film to enter theatres in Muzaffarnagar,” says a film distribution source.

Since the film’s trailer released, there has been talk about how the role essayed by Sheirgill bears a striking resemblance to UP politician Sangeet Som, an accused in the riots. Getting jittery, Som had reportedly also filed a PIL for a ban on ‘Shorgul’.

“The film has been on the radar of various political parties as well as the Censor Board for touching upon issues like Muzzafarnagar riots, Babri Masjid demolition, Godhra riots and now Kairana. The Board had also asked the makers to mute words like Godhra and Gau Ganga from the film, which was complied with. Interestingly, most of the scenes have been shot during real time political rallies and proceedings,” adds the source.

Confirming the news about a ban on Shorgul in Muzaffarnagar, the film’s co-producer Vyas Verma says, “We have repeatedly stated that ‘Shorgul’ is not a depiction of any specific incident or occurrence, but a reflection of what happens in our society keeping Uttar Pradesh as the backdrop. But, this news (of the film’s ban in Muzaffarnagar) is unfortunate and sad. We want to question the authorities why they are particularly stopping the film in Muzaffarnagar. Are they afraid of anything?”

Alia Bhatt Opens Up About Her ‘Break-Up’ With Sidharth Malhotra!

After ‘Udta Punjab,’ CBFC disapproves of ‘Haraamkhor’ and ‘Saat Uchakkey’