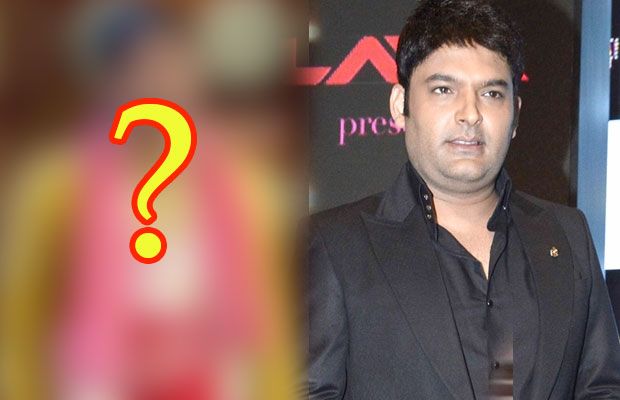 Chandan Prabhakar who essays the role of Raju in The Kapil Sharma Show might soon quit the show. The comedian and Kapil Sharma’s best friend might leave the show and the reason for the same is that he is doing some other comedy show named The Indian Mazak League.

Chandan Prabhakar shot to fame with Comedy Nights With Kapil and after Kapil’s fall out with Colors, Chandan joined the entire crew on The Kapil Sharma Show. Chandan Has an immense fan following and will soon be seen in a new comedy show. We wish him all the best for his new show. 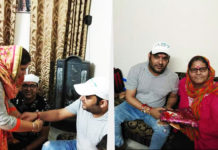 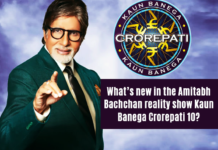 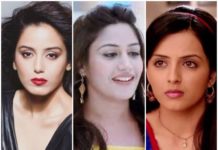