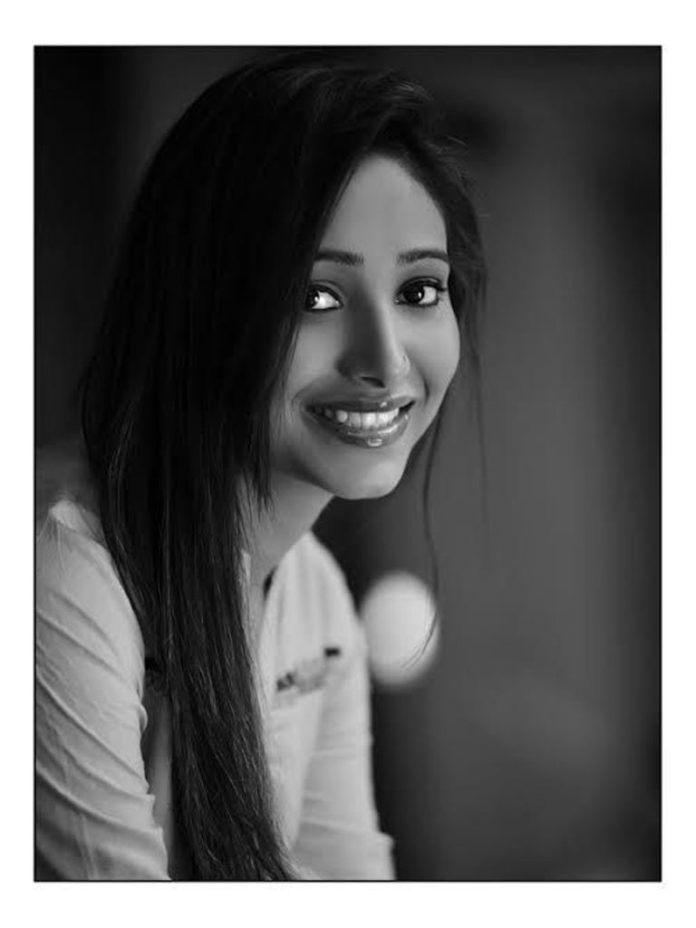 28 year old Saumya Gupta had dreamt of flying ever since she was a toddler. She attended her nursery interview with an aeroplane in her hand! After her 12th grade, she went to the U.S of A to do her pilot’s training course and returned to India with aspirations of flying with a commercial airline. This was in 2008 when due to recession, many jobs were lost and recruitment in the airline industry was rather slow. The aviation sector was undergoing a slowdown and getting a job there was a challenge. Saumya shares “I was without a job for almost 15 months. It was a major setback for me mentally as the outside world didn’t understand that aviation was undergoing a slowdown and most people believed there was a problem with me as a person or perhaps I was incompetent. My parents were worried as a lot had been invested in my pilot training course & I was still sitting at home”. After staying at home for a year, leading the teenager party life, her parents told Saumya that she had to support herself.

Saumya says “Where ever I applied, I was rejected as I was not even a graduate since I had done my pilot’s training course after 12th grade. I took up a job at Talwalkars Gym as a receptionist for Rs.5000/- but couldn’t do it for more than 7 days. I let that go & decided to join a call center where the salary was Rs.20000. I had no other option and was happy that finally I got a decent job”. The call center job wasn’t easy & was nowhere close to what Saumya had dreamt of or aspired for. Working at odd hours in the night and sleeping during the day, against the normal body clock, started taking a toll on her. Saumya says “I was really fed up. I asked my parents if I could get a few garments & sell from home. They immediately agreed & supported my idea. I then bought 30 garments from a garments exporter and set up a small exhibition in my tiny bedroom at home. The clothes were displayed on the bed. We were sold out before the announced date of the exhibition. Many people used to like my personal choice of clothes and style & were looking forward to the clothes I would be selling. They came on early and the stocks were sold out”! Saumya was ready again to get the batch of the next lot of 45 clothes. In the meanwhile, she continued taking calls at night & sold clothes during the day. She needed the capital flowing and hence continued with her job. The next exhibition too was successful and her clothes were sold out completely yet again! Customers started requesting her for customisation. She then started stocking few garments in small boutiques across many cities and started selling under the label “Ten on Ten”. Her label became very popular on Facebook and her business idea gathered momentum. When she found some stability in her business and revenues started flowing in, Saumya quit the call center job after a year and registered her company in 2011. Saumya with her parents.

Saumya’s mother was browsing on Facebook where she stumbled upon an advertisement by Fashion & You. She shared the same with Saumya and they decided to write to them. Saumya says “We were completely stuck as we had no professional shoot & not even a professional camera, neither a computer. We used my dad’s laptop at night as during the day my dad used it. Luckily for me, a friend who was learning photography wanted to shoot, & my elder sister helped me connect with a friend who was a model & didn’t care about the payment. My mother & I also stood outside colleges & targetted pretty looking girls requesting them to model against a barter offer of dresses from us. Many looked upon us as creeps but one of them actually accepted our offer. We also gave them their pictures for their Facebook profile picture. We did our shoot & sent these images to Fashion & You. Our clothes were appreciated & liked. We were onboarded almost instantly. The response was fantastic and we sold for almost Rs.1,80,000/-. We never looked back after this”.

Saumya set up her own manufacturing unit in Mumbai in October, 2013 and invested in second hand machinery initially and later bought new ones; all with her own funds and without any loan. She adds ”I worked from home all these years like a miser and moved to an office just 3 years ago”.

Ten On Ten has achieved a stupendous growth and now closes almost 8500 orders per month & manufactures for multi-brand lifestyle stores as well. Saumya adds “In future we wish to go omni-channel & may be even get a round of funding. We are growing very fast at almost 10 times every year”. Their revenues are close to Rs.12 crores annually!

Saumya’s journey was not free of many other challenges. She informs” The biggest challenge I faced was getting the capital rolling. I was way too young to even get a loan. I was 20 years old but one needs to be 23 years at least for a loan. But I had all the support from my parents who were extremely supportive & didn’t care about the change in my career”. Saumya was also fortunate that her parents showered her with ample knowledge and gave her direction as they too were from the garment industry. Her parents had spent a huge amount of money on her pilot training and Saumya too felt she needed to do something. Saumya says “The hardest part was when people started saying that I was never serious about my flying and that’s why I did not succeed though I had got my pilot’s licence at 19. However, these constant taunts by people pushed me to work harder and prove them wrong”.

Saumya advises “I would like to tell people who are jobless due to any reason that there are many opportunities out there; you just need to find what you are good at! Pursue something in that field. You will find happiness in it every single day. You will automatically grow. Don’t get pulled down by other people’s opinions or views. There will be difficult days and these will be long and often. But they will teach you the meaning of the good days. It’s a balance of both, just keep sailing. What’s gone behind, let it go,else the extra baggage will sink your ship. Keep your head high and have faith. Nothing lasts forever”.