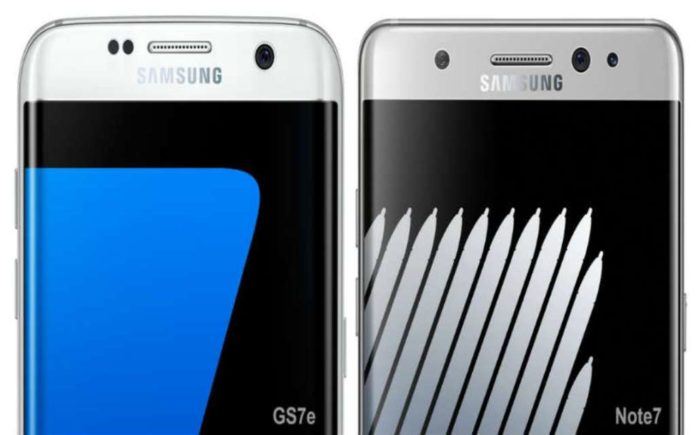 Samsung is all set to launch its next Galaxy Note 7 smartphone later today. The South Korean company which recently announced a stellar quarter result on the back of better than expected Galaxy S7 and S7 edge sales will try to capitalise on its strong hold in premium Android segment with the next galaxy note device.

We almost know everything about the device even before the launch. Samsung has already announced that its next Note device will be called Galaxy Note 7 to reduce confusion between Galaxy S flagship and the Note flagship. The smartphone is likely to launch with dual curved edge displays like the Galaxy S7 edge and also likely to sport an iris scanner for retina unlock. Microsoft had launched Lumia 950 and Lumia 950 XL with iris scanner which most OEMs claim to be safer and faster.

Live stream: Samsung will be broadcasting video of the event on its YouTube page.

Live blog: Follow along for the fastest updates around.

Apple to push for uniform pricing, iPhone may cost same –...