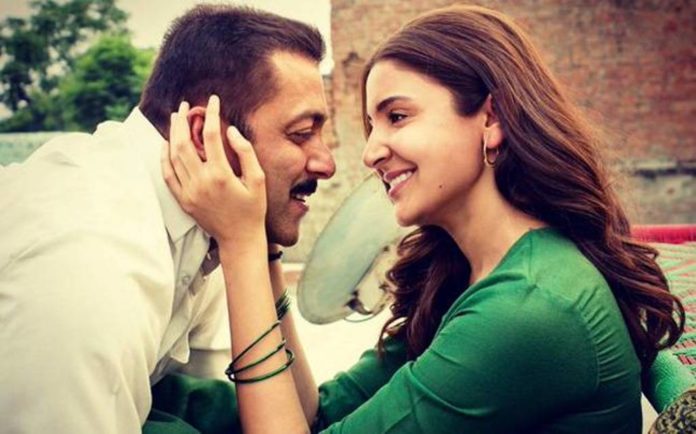 There is no box office record in 2016 that Salman Khan and Anushka Sharma starrer ‘Sultan’ has not broken up till now. With a magnum opus opening day collection, ‘Sultan’ has now happily marched into the Rs 200-crore club in just four days of its release.

Ali Abbas Zafar’s film has created history by entering the Rs 200-crore club within the first few days of its release and not just the weekend round up. ‘Sultan’ has raked in as much as Rs 148 crore in India and $ 8.60 million overseas. This gave it a four-day worldwide gross total of Rs 206 crore, according to Box Office India. The numbers are expected to only go higher with the Sunday collections still awaited to come in.
Although ‘Sultan’ missed out on fetching record-breaking first day collections, with Eid getting postponed to Thursday, the film is still expected to become the biggest blockbuster of Salman’s career so far.

Shorgul is all set to release on July 1