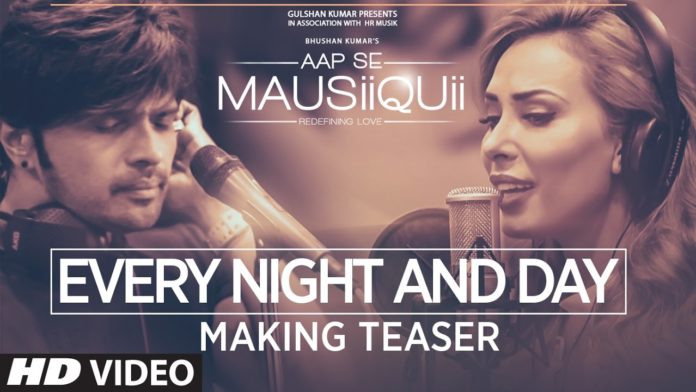 Months after the release of her first single ‘Every night and day’ featuring Himesh Reshammiya, Iulia Vantur is already gearing up for the release of her second record. This time around, Salman Khan’s rumoured lady love is teaming up with actor and television show host Manish Paul. The two will reportedly be collaborating with composer Sachin Gupta for a

A behind-the-scenes picture doing the rounds on socIulia Vanturial media saw Iulia and Manish, presumably on the sets of the music video shoot. According to an online report, the two stars have both done a good job with the composition and have sung the song “beautifully”.