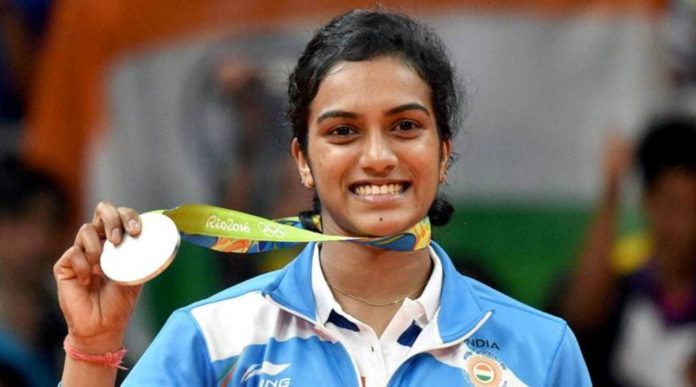 Batting great Sachin Tendulkar will be presenting a BMW car to star shuttler PV Sindhu for bringing laurels to the country by winning a silver medal at the Rio Olympics.

The BMW car is being sponsored by Tendulkar’s close friend and president of Hyderabad Badminton Association of India V Chamundeswaranath.

“Sindhu will be gifted a BMW car by Mr Chamudeswaranath and his friends. Mr Sachin Tendulkar will be presenting the car to Sindhu,” said Punnaiah Choudary, BAI Secretary (Tournaments), who had accompanied the team in Rio.

Four years ago, Tendulkar had present a BMW to ace shuttler Saina Nehwal, who had returned with a bronze medal at the London Olympics.

Tendulkar had also presented a Maruti Swift to Sindhu, who had won the girls’ singles title in the Asian Youth Under-19 Championship in 2012.

Harbhajan Singh & Geeta Basra have become a proud parent of...

Shahid Kapoor and Mira Kapoor: What makes them so perfect?