Mumbai: The rupee lost some ground as it weakened by 8 paise to 67.35 against the dollar at the forex market on Tuesday following fresh demand for the American unit from importers and banks amid a lower opening in domestic equities.

The dollar firmed up against some global currencies, which weighed on the rupee, dealers said.

On Tuesday, the local currency rose 5 paise to close at a two-week high of 67.27 on sustained selling of dollars by banks and exporters on the back of a higher opening in the domestic stock market. 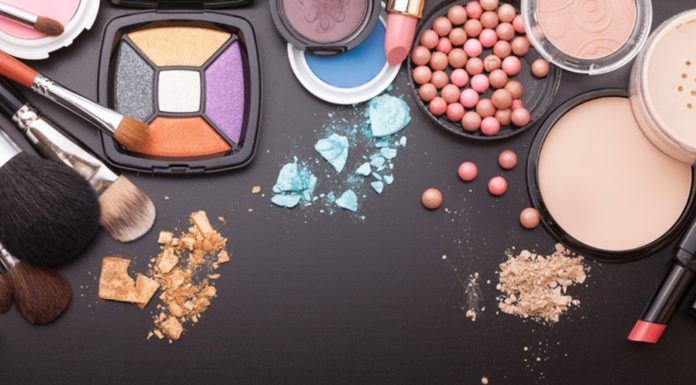 Don’t just sit there! Lose weight while you’re at it!

Crowded Shimla is about to adopt odd-even formula