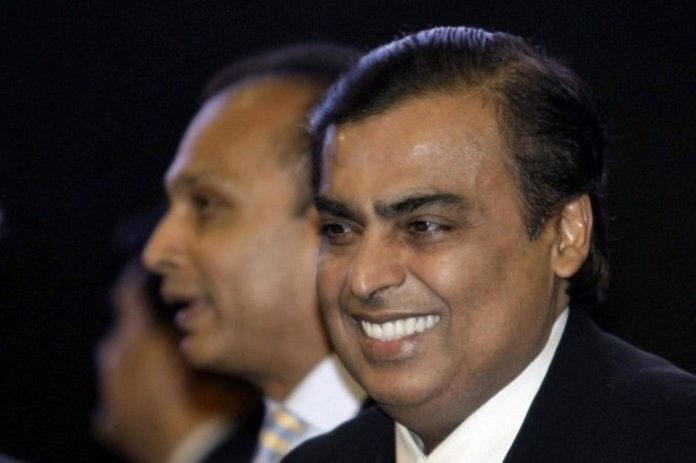 Reliance Jio, which promises to revolutionise the way in which Indians use internet, has now seen the launch of ultra-affordable LYF smartphones priced at Rs 2,999. The highest price of this category of handsets would be Rs 5,999.

It was announced by Reliance Industries chairman Mukesh Ambani during his speech at the company’s 42nd Annual General Meeting (AGM).

Customer should pay only for one service – voice or data.
All voice calls for Jio customers will be absolutely free.
No roaming charges
No more extra charges on Diwali or New Year. No blackout days
No more high data rates

While voicing his displeasure over the current minimum price of Rs 4,000 for 4G-enabled smartphones, Ambani stated that the company is committed at providing affordable lightning-fast internet services via affordable 4G-LTE-enabled handsets.

In another bonanza to existing Jio customers, Ambani announced that voice calling would be absolutely free across the country for customers of 4G data services. This also includes elimination of roaming charges that is currently levied by a majority of telcos.

As far as tariff plans are concerned, base rates for Jio will be 5 paise for 1 MB of 4G data. This represents a 50 per cent slash in tariff in comparison to other telcos that levy 10 paise for every MB of data consumed.

Ambani has also done away with the blackout days concept which means that customers using Jio on special days such as New Year, Diwali, and Friendship Day for sending text messages can do so for free without having to shell out money for blackout days.

Full Reliance Jio tariff plans can be seen in the below screenshot: Finally, students using Jio would get 25 per cent more data on the main Jio tariffs.

5 Most Expensive Smartphones In The World [2016]