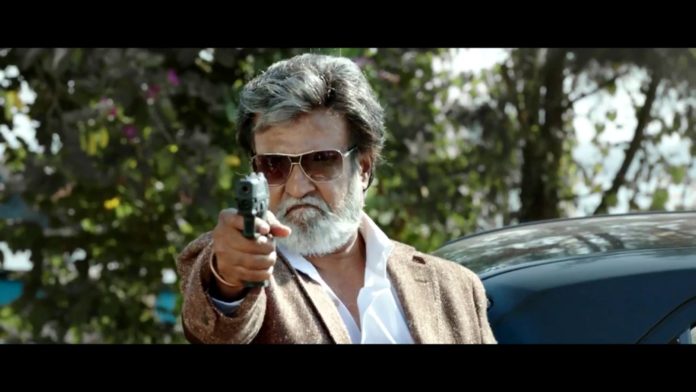 Yes, this might be happening after seeing the groundbreaking response to Rajinikanth starrer ‘Kabali’. Few days after its release, the film has broken numerous records and has become the highest grosser of the year. Not just that, the producers of the film also have something else in store for you to be merry about. This Rajini-Radhika Apte starrer film is all set to have a sequel too. Producer Kalaippuli S Thanu spilt the beans about this in his latest interaction with Forbes magazine and it will surely make the day of the superstar’s fans for sure.

The opening day collection of ‘Kabali’ saw a gross figure of whopping Rs 53 crore approx which is a feat in itself. The film has not only smashed Sultan’s opening day record which was around Rs 36.5 crore but has also become the highest grossing film of the year in India and overseas. With just a few days post its release, this Rajinikanth-starrer is all set to break even more records in future too.