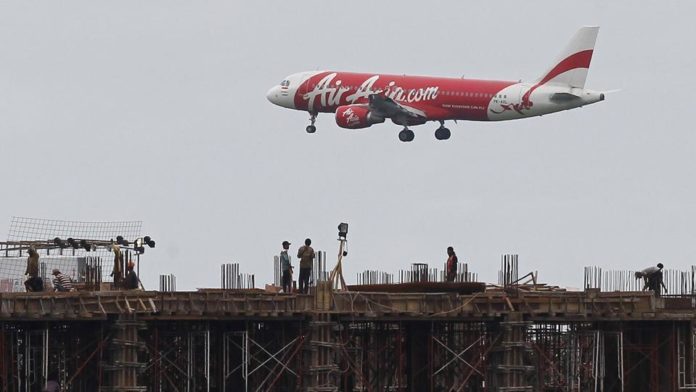 A man identified as Aftab Ahmad, aged 32 years old tried to open the emergency gate of a flying plane before landing, which resulting injury of the crew and passengers who tried to stop him. After safely landing of the plane in Ranchi, the man was arrested by the Police.

According to the reports he was boarded an AirAsia flight from Delhi on Monday where he tried to force open the door and also injured fellow passenger and crew members when they tried to stop him.

Ahmad, the resident of Ranchi was controlled and handed to police in Ranchi after the flight landed safely.

The Air Asia flight (I5-546) had departed from Delhi and was destined towards Kolkata via Ranchi. At night at around 9.50pm, Ahmed, who sat on 24-A, suddenly tried to forcefully open one of the emergency doors (R2) of the flight.

This was not the first case of unruly passengers. In the recent past, there were many such cases. In April, a passenger had to be tied all the way down to his seat while travelling to Delhi from Dubai as he turned violent shortly after the departure flight from Dubai.

In May, there was also similar case a Russian traveler, who wished to open the door of a Delhi-bound plane mid-air, was whisked away by the police as the flight landed at Delhi’s Indira Gandhi International Airport (IGIA). The traveler was later penalized by court for making an attempt to open the door of the plane from Moscow as it approached the Capital, scaring the passengers and sending the air crew into a tizzy. 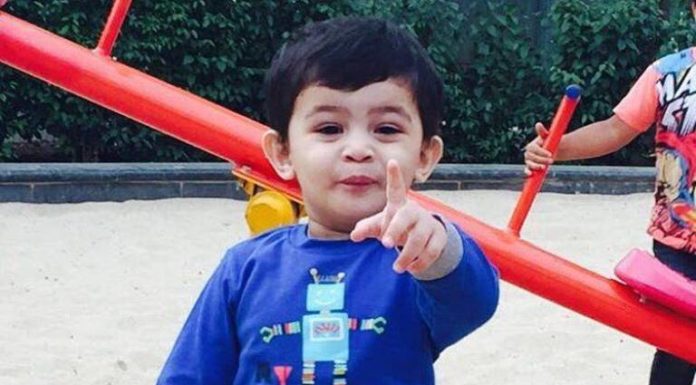 It’s OFFICIAL! Sushant Singh Rajput and Kriti Sanon are in a relationship!

‘Will Sonu Nigam take off his pants too?’: Cleric mocks singer after he goes...

10 must visit holiday places in India in the month of...

10 Most Breathtaking Highways Of The World