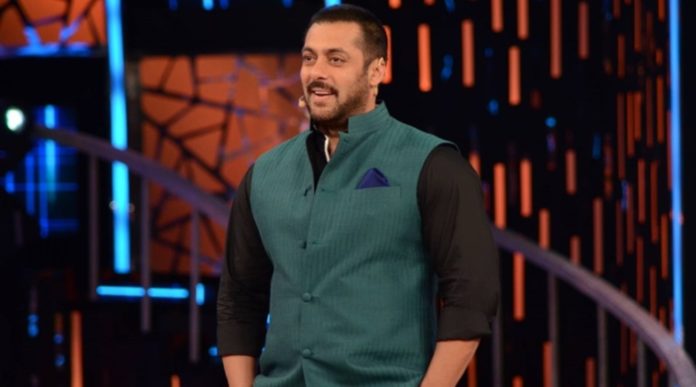 Looks like Salman Khan, the highest paid host on the Indian television, has a different pay plan this year for his stint on Colors, ‘Bigg Boss,’ which is a bit humane.

Bollywood Life has quoted a source as saying, “Salman has always hiked his fee for Bigg Boss, but this time he will be taking a pay cut. He wants Colors to put a chunk of money into Being Human.” Clearly charity has become a priority for Salman now.”
Last year, it was reported that 50-year-old Bhai charged a whopping seven to eight crore rupees for one episode of ‘Bigg Boss 9.’

Reportedly, this is the only reason that kept the ‘Sultan’ star hosting the most watched reality show, even after swearing to never return.

WATCH : Sidharth and Katrina have their Desi Swag on in...

Rare pictures of Pancham Da-Tribute on his Birthday