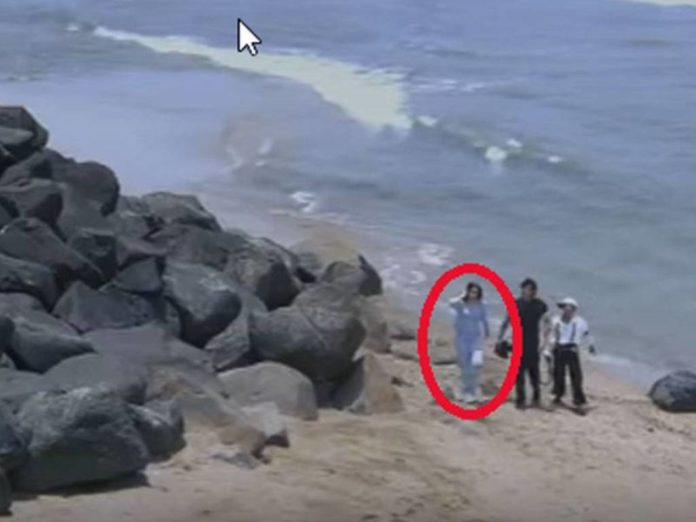 Very few people know that Kareena Kapoor was the first choice for the female lead opposite Hrithik Roshan in his superhit debut ‘Kaho Naa…Pyaar Hai’ which eventually ended up in Ameesha Patel’s kitty. In an interview, Kareena mentioned that she had even shot for a small portion of the film, one of which was even included in the final copy. The ‘Udta Punjab’ actress revealed that it was her first shot. Notice the girl in the blue sweater and jeans behind the rocks in the above picture? Well, that’s not Ameesha, it’s our very own Bebo!