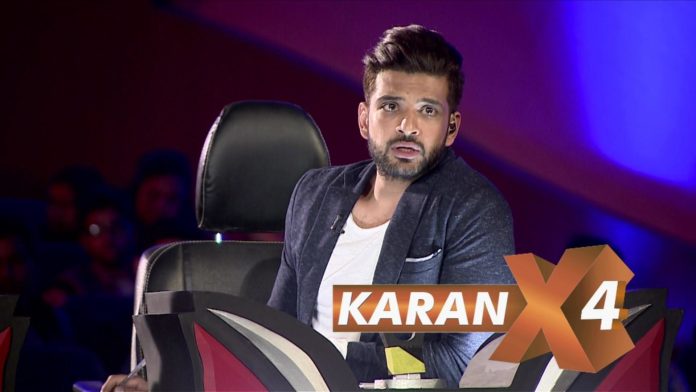 Jalandhar-based Balraj Singh Khehra, a member of actor Karan Kundra’s gang, was announced as the winner of “MTV Roadies X4” on Sunday.

Extensively shot in India and Bhutan, the 13th season of the TV show was judged by Rannvijay Singh, Karan Kundra, Neha Dhupia and Prince Narula.

Balraj competed in the finale against his own team member Gaurav and Navdeesh from Prince’s team.

The finale task had all the makings of a thrilling contest. The three finalists had to battle out the elements of Earth, Wind, Water and Fire to complete the challenge.

Balraj’s journey has been filled with twists and turns. He was once eliminated from the show and returned as a wild card entry.

“Balraj has been on the top of his game since he returned to the show in the wild card episode. I am extremely thrilled about his win and I am very happy with the way Gaurav performed too. It was indeed an exciting and thrilling season,” Karan said in a statement.

After winning the title, Balraj said: “Winning isn’t everything. It’s the only thing. This is the greatest thing that has happened to me and I am really grateful to almighty.”

Balraj has been awarded a Renault Duster as winner’s prize.