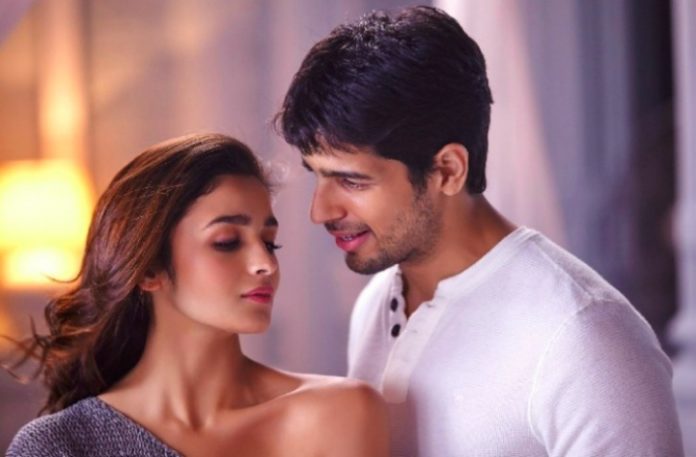 Sidharth Malhotra and Alia Bhatt may have never admitted to being a couple, but their hush-hush New Year getaway in New York sent out the news loud and clear. Well, the latest on the lovebirds is that their relationship has hit a rough patch. Rumours of a tiff have been doing the rounds for a long time, but when Sid recently left for Miami a week earlier than scheduled, it raised eyebrows. Sources from the film set say that lately, the actor has not been his usual self, and he focuses only on work and his workouts. Even when the unit hangs out after shoot, Sid always finds a way to give it a miss under some pretext or the other.

However, people close to the couple maintain that though they have had a lovers’ tiff, the two are not calling it quits yet. His overseas shoot was well-timed as they had reached a phase where they needed some space from each other. Apparently, when the whole ‘Udta Punja’b controversy was raging, Sid would constantly check on Alia. Yesterday, he posted a tweet in support of the film. “Movie theatres r filled with dreams and entertainment, don’t kill them! say no to piracy #UdtaPunjab at a theatre near u (sic),” he wrote. Meanwhile, Alia continues to dodge questions on Sid, wearing her ‘single’ status with style. In an interview recently, she’d said that she said getting over a failure of a film is like getting over a heartbreak. Well, so wonder what the lovely gal does to get over matters of the heart then. Another holiday or movie marathons, maybe? 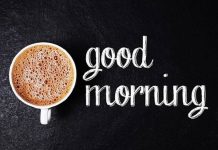