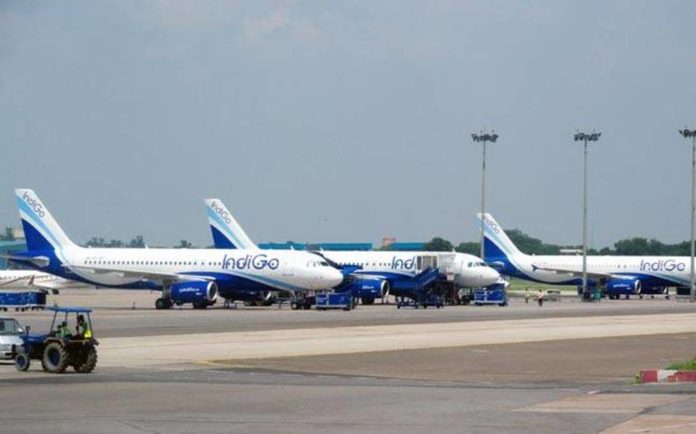 Domestic budget airlines IndiGo would fly the first international flight from Chandigarh to Dubai from September 26, a much-awaited announcement that is bound to bring smiles on the faces of travellers.

According to the schedule, a copy of which is with TOI, the non-stop flight would operate at 4.15 pm daily. It would take around 3.35 hours to reach Dubai international airport, one of the busiest in the world, landing at 6.20 pm (Dubai time). From Dubai, the flight will take off at 6.05 am (Dubai time) and land at Chandigarh at 11.10 am (IST).India is 1 hour and 30 minutes ahead of Dubai.

The airline started the sale of tickets from Sunday. The company has offered Rs 9,999 as inaugural offer for return ticket.Sources, however, confirmed the one-way flight will cost around Rs 7,419 (all inclusive).

Sources told TOI that the decision to announce the date and sale of tickets was made by the private airlines after receiving flak from the Punjab and Haryana high court. On July 28, the court had termed the delay in launching the flight as “unfair” despite the central government’s claim to provide all requisite clearances and permission to Indigo.

After the court rap, the centre had assured to provide all kind of remaining permission within 48 hours. Indigo was told release flight schedule immediately on receiving the clearances.

Suneel Dutt, chief executive officer (CEO), Chandigarh international airport, confirmed that Indigo has informed about sale of tickets. “We are excited about the first international flight from the city because its success would lead to more connectivity of the city with other international destinations. With the sale of tickets and date of flight, the countdown has finally begun for the much-awaited flight,” Dutt added.

Aditya Ghosh, president, Indigo, said the international connection from Chandigarh has been a long standing re quest from the people of city and the new flight for Dubai will reinforce their commitment to Punjab and Haryana. “This will also provide increased con venience for customers travelling from Himachal Pradesh and other adjoining cities of Punjab and Haryana,” Ghosh added.

Despite having a swanky 60,591 square metre new inte grated building, the Chandigarh international airport that was inaugurated by Prime Minister Narendra Modi on September 11 last year, was waiting for international operations for the past almost one year.

Constructed at a cost of around Rs 939 crore and having a capacity to accommodate around 1,600 passengers at one point of time, the new building was made operational on October 18. At present, 22 flights for various domestic destinations are being operated from here.

It was only after the intervention of the Punjab and Haryana high court that the process to accord necessary approvals was initiated by the department of customs, ministry of civil aviation, Airports Authority of India (AAI) and the Bureau of Immigration so that inter national flights could be launched from Chandigarh. 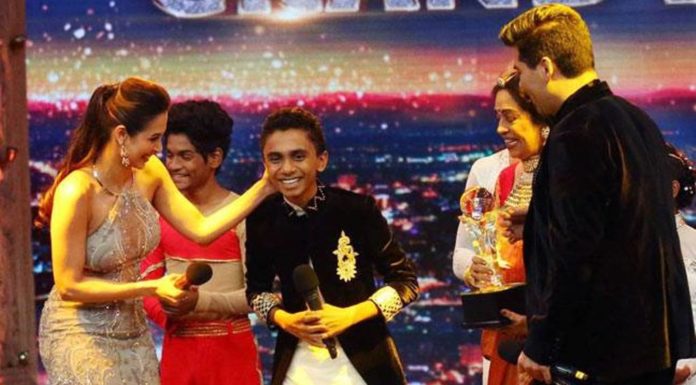 Mrs Neha Jhulka won the final round of Mrs. Punjab 2016