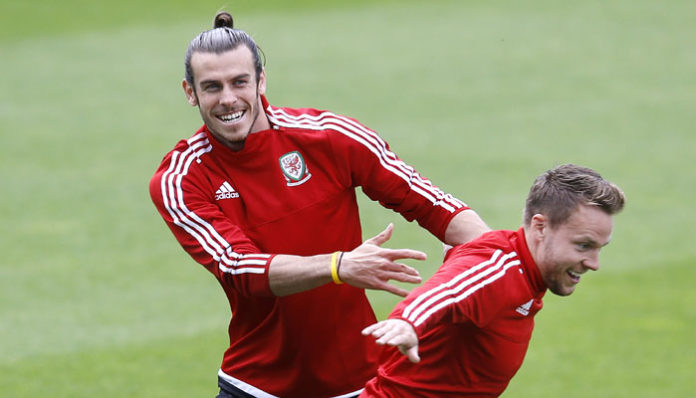 Local pride is at stake on Thursday as an all-British clash between England and Wales and old rivals Germany and Poland dominate a Euro 2016 day of high tension.

Fears of a repeat of violence that marred England`s 1-1 draw against Russia in Marseille last weekend have seen a clampdown on alcohol sales with 50,000 fans expected to descend on the northern French city of Lens.

On the field, all eyes are on whether superstar Gareth Bale can live up to his claims that Wales have “more passion” and that no English player would even get into Chris Coleman`s side.

Bale shone as Wales won their first ever game in a European Championship finals 2-1 over Slovakia with the Real Madrid ace firing home a trademark free-kick.

Slovakia`s 2-1 win against Russia on Wednesday means Wales can guarantee top spot in Group B and put England on the brink of elimination with victory.

England boss Roy Hodgson was quick to fend off Bale`s comments having previously labelled the world`s richest player “disrespectful” of his squad.

“It`s a matter of total disinterest to me because none of those Welsh players are available to play for England,” said Hodgson.

However, the former Liverpool manager insisted he does welcome the extra hype created by a battle of Britain.

“It is a game between brothers, if you like. It adds spice, adds interest. That`s something which I can only welcome. If anything, it heightens the occasion, rather than lessens it.”

Hodgson could turn to the firepower of Liverpool striker Daniel Sturridge or hero of Leicester City`s fairytale Premier League triumph Jamie Vardy after England failed to take a host of chances against the Russians.

Poland believe they can upset the world champions in Paris in the battle to top Group C, after ending an 81-year wait to beat Germany in qualifying.

Victory for either side will almost certainly seal a place in the knockout stage after Poland saw off Northern Ireland and Germany beat Ukraine in their opening games.

Superstar Polish striker Robert Lewandowski will come up against a number of his Bayern Munich teammates as Germany make an emotional return to the Stade de France just seven months after being caught up in last November`s attacks in the French capital.

The Poles have no intention of going easy on Joachim Loew`s men, though, having lived in the Germans` shadow until a 2-0 victory in Warsaw in the 19th meeting between the sides in October 2014.

“We respect the opponent, but no one is afraid,” said Poland coach Adam Nawalka.

“It was an important step in our progression to play better and better.”

Northern Ireland boss Michael O`Neil wants more grit from his side for what he called a “Cup final” against Ukraine looking to stay in the race to reach the last 16.

“We must bring the ugly side to our game tomorrow night,” said O`Neil.

“We have to treat this like a Cup final, because we know the significance of the three points.”

Northern Ireland`s fans also plan to pay tribute to supporter Darren Rodgers, 24, who died in Nice on Monday after falling from a restaurant balcony with a round of applause in the 24th-minute in Lyon. 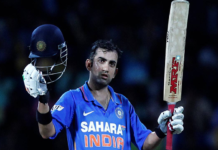 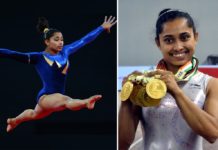 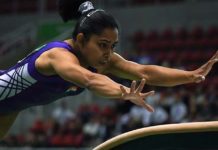