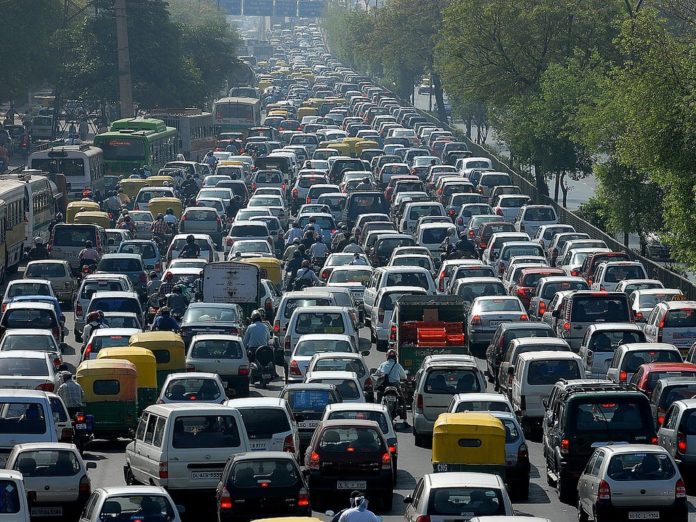 To overcome the problem of traffic jam and decongest the roads of Shimla town, the district administration is thinking of introducing the odd -even formula for vehicles. With a rise in the number of vehicles, including those of tourists, the town is witnessing traffic jams, and the problem aggravates during the peak tourist season.

To devise ways and means of decongesting roads in Shimla, and to regulate traffic in a better manner, a meeting was chaired by additional district magistrate (law and order) GC Negi on Saturday, in which officials from different departments also participated.

Negi said that the idea of having the odd -even formula for vehicles was also discussed, besides plans to have one -way traffic in Shimla town, and how to deal with congestion caused by tourist buses.

He said suggestions received in the meeting would be placed before the state government to incorporate the same in the policy being framed to decongest Shimla town.

Chief minister Virbhadra Singh said as there was no further scope of development in Shimla, the state government was thinking of developing new tourist spots, so that visitors could be attracted towards there to reduce the pressure on the existing towns.

He said Shimla’s Circular Road would be widened. 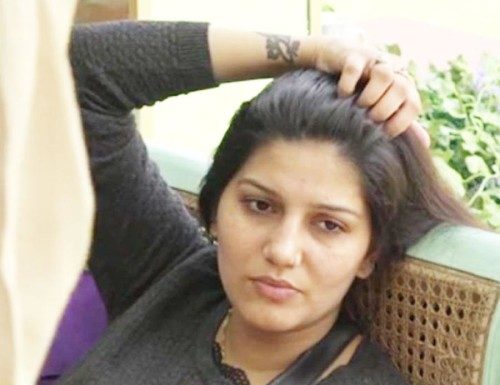 Bollywood Stars – Then and Now

How Aloe Vera is Beneficial for Hair, Skin & Weight-Loss?