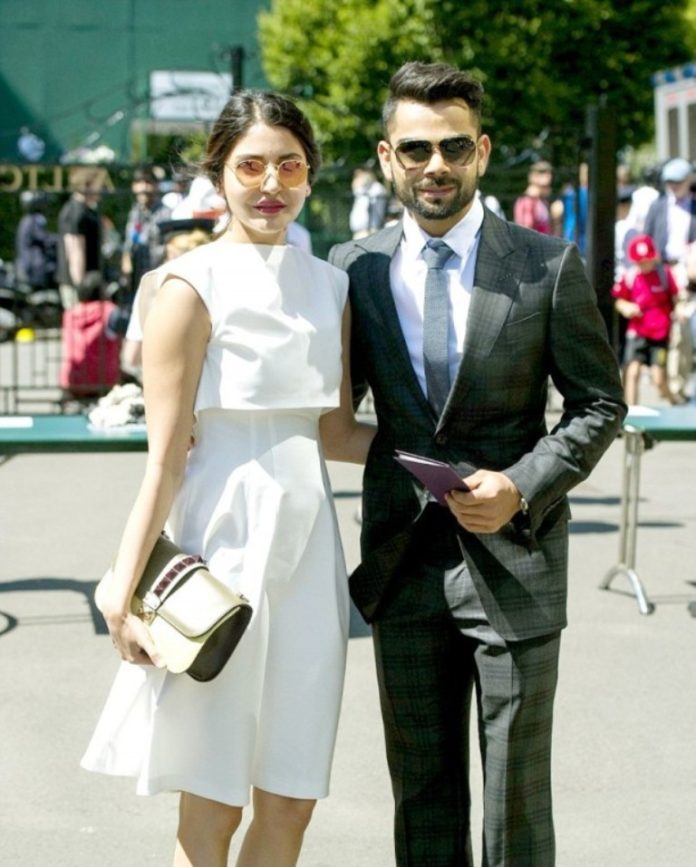 After a widely-publicised break-up and subsequent reconciliation, Anushka Sharma and Virat Kohli are playing their current relationship status card close to the chest.

Mirror has learnt that the 28-year-old actress quietly joined her cricketer beau in the Caribbean island country of Saint Lucia after wrapping up the Ae Dil Hai Mushkil shoot last week. Skipper Virat and his Men in Blue are currently touring West Indies for a Test series.

A friend reveals, “Anushka was present for the third match which started yesterday.Dressed casually in a t-shirt and denims, she cheered the team on from the stands at the Darren Sammy Stadium. She’s keeping a low profile as she mingles with the team and their families and has been spending quality time with Virat.”

While the couple had been vocal about their courtship initially, Anushka now refuses to talk about her personal life.Reports of a break-up first emerged in February this year, but the star couple reconciled soon after.

Virat even accompanied his ladylove to the screening of her latest release last month. Her spokesperson, when contacted, chose not to comment.

Did you notice Bebo in ‘Kaho Naa…Pyaar Hai’?