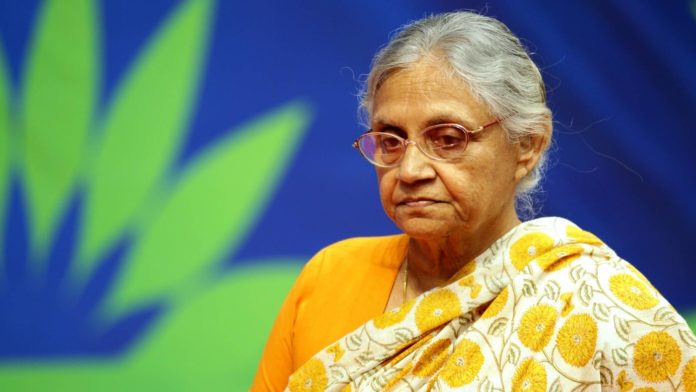 A day after Congress leader Kamal Nath was relieved of the charge of general secretary in charge of poll-bound Punjab, former Delhi chief minister Sheila Dikshit has been appointed to serve in the post, a report said.

The Congress has not made any official announcement in this regard.

Born in Punjab, Dikshit had last served as Governor of Kerala.

Kamal Nath on Wednesday wrote to party president Sonia Gandhi requesting her to relieve him of the assignment.

In his two-page letter, he said that he had been hurt over the developments of the past few days during which “an unnecessary controversy has been created around the tragic 1984 riots in New Delhi”.