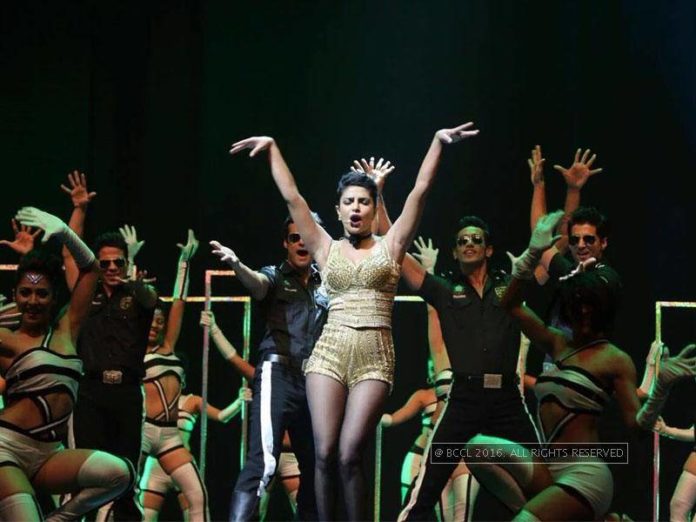 After trotting the globe for her international television show ‘Quantico’ and upcoming Hollywood film ‘Baywatch’, global star Priyanka Chopra was seen crooning hit numbers and shaking her leg to ‘Pinga’ from her magnum opus film ‘Bajirao Mastani’ for the IIFA awards recently. According to reports, the actress, who has become a rage in the west, allegedly asked a hefty price for her sizzling performance. Rs. 2 crore to be precise! Few reports also stated that this could be the reason close friends Deepika Padukone and PeeCee couldn’t perform together on stage. However, talking about why Deepika and she didn’t perform together, Priyanka in a recent interview shared that they were supposed to perform together, but she has no idea as to why this plan was changed.