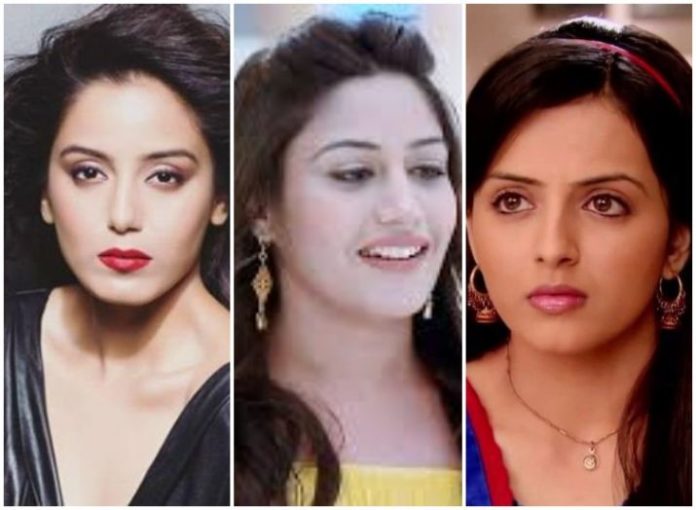 The popular reality show Big Boss – season 12, after a successful season 11, have its premier on 16 September. The first contestant of Salman Khan’s reality show, Srishty Rode an actress of famous TV show Ishqbaaz. The latest news put forward that she has signed to enter the show Big Boss 12 with Manish Naggdev.  Srishty Rode Entered the Indian TV, made her acting and became a famous actress. She has carpeted many TV shows Chotti Bahu (season 2), Shobha Somnath Ki, Punar Vivah and was last seen in Ishqbaaz.

The forthcoming season 12 of Big Boss hosted by Salman Khan, will include both celebrities and common jodis. The venue of the shoot would be Mehboob Studios. The couples participating in this show could be Husband-wife, girlfriend-boyfriend, friends or any other relation. The famous TV actress Deepika Singh as Sandhya in ‘Diya Aur Baati Hum’ has also approached. According to news updates, 6 celebrity couples and 7 common jodis will take part this year.

Bigg Boss 12 would soon begin than expected, on September 16, as indicated by reports and will end up by the last week December. All the fans of Salman Khan as well as his reality show Bigg Boss are eagerly waiting for the upcoming season. The contestants would also be excited to come up and take part in various activities and tasks performed in the Big Boss house. We Mast Khabar will keep you refreshed about the upcoming updates of the show. Meanwhile, stay tuned with our channel for interesting and entertaining news.