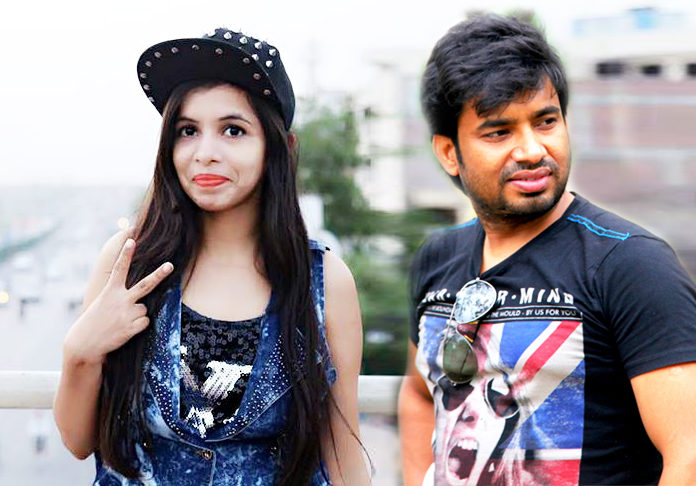 Now, it’s Raj Mahajan who has strong possibility to make entry in the show as wildcard. Other speculated names were Geeta Phogat and Nia Sharma who had already declined about their entry in Bigg Boss as speculated. Now, let’s wait for the time to see Raj Mahajan in the show. Raj Mahajan is making headlines for his lesbian based music video ‘Yaara Ve’. Some of his recently released music videos are Laage Na Jiya Piya Ke Bina, Reloaded Teri Har Ada, Reloaded Jaana Jaana, Bewafa, Tanhaai, etc. Raj Mahajan is going to release his next audio of ‘Kudi Bole Angrejji’ by the end of October. Dhinchak Pooja and Akash Dadlani sing together and amuse the contestants. As she makes entry, the participants are taken by surprise. Meanwhile, Shilpa Shinde states that Dhinchak Pooja is as low standard as Arshi Khan.