What is Open Network initiative?

Under this initiative Airtel will open its entire mobile network information to its customers through an interactive online interface.

Customers will have access to this initiative through the company’s website and the Myairtel app, where the interface will display Airtel’s mobile network signal strength across India.

The interface will tell about status of mobile network with a colour scheme. The scheme will tell whether the networks are excellent, good, moderate or non-existent in an area. Along with this customers will also be able to know about the status of corresponding sites serving the area – existing, required, being upgraded or forcibly shut down.

You can also report on any network issue through this easily.

Airtel has also organised a range of innovative technology solutions under the project, which includes small cells, indoor solutions, wi-fi hotspots and other technologies to improve network experience inside buildings. The Company also planned to solve most of the problems in the next two years.

Recently, Airtel has also announced a 25% more stringent voluntary benchmark of 1.5% for mobile call drops versus the current TRAI prescribed norm of 2% under the Quality of Service regulations.

The company has joined hands with Singapore Telecommunications to deliver high-speed data network coverage across 325 cities in the Asia-Pacific, the Middle-East, Africa, Europe and the US under one network, which has lead to 3 percent rise in the shares in a day.

Airtel from tomorrow will roll out a 360 degree ad campaign around the Open Network initiative. The campaign takes a bold approach to communicating the initiative with a media-mix of TV, Print, Outdoor and Digital. 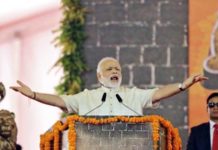 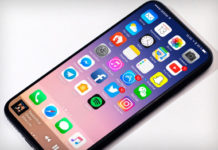 Ready to sell your kidney!!! Iphone has revealed it new models!!! 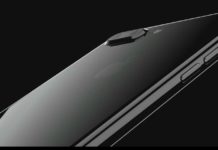 How to Change Your Aadhaar Card Details In A Snap