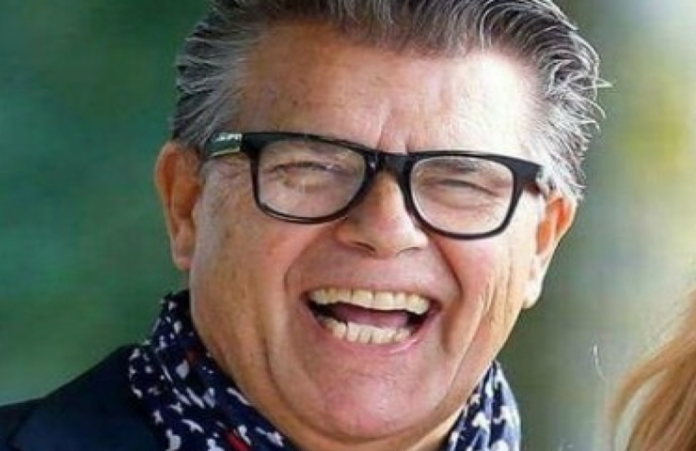 You might have commonly heard a person changing his or look to inspire others but here is something new to hear from Netherland. Love is beyond age and appearance but it can be tough, especially with the passage of age. According to Dutch Newspaper, Emile Ratelband the sexagenarian has recently approached a court with the application to reduce his official age by 20 years. The reports mentioned the reason for the request was that no expected partner would swap him right on Tinder due to his seniority in his age.

Emile Ratelband also told that changing his age may just give him a new shot at life and help him to easily get love in his life. He gives motivational speeches and is known to characterize himself as a 45-year-old. In fact, the news established a sudden hurricane because if the Dutch court allowed the appeal, it would be a big step in the field of enrollment. Many senior citizens would often complain because they have to retire after a certain age regardless of the fact that are not feeling ‘old’ or being unable to work. A positive decision in the Ratelband’s case may force government and companies to have a second review at necessary as well as fixed retirement ages of people. The court widely recognized there was a trend in society for people to feel fit and healthy for longer. Let’s wait where it has to end.

For more updates stay connected with our website Mast Khabar.

Get ready to conquer the world ladies. Prove yourself with the...

5 tips by Shilpa Shetty to Wear Jewelry in Style and...