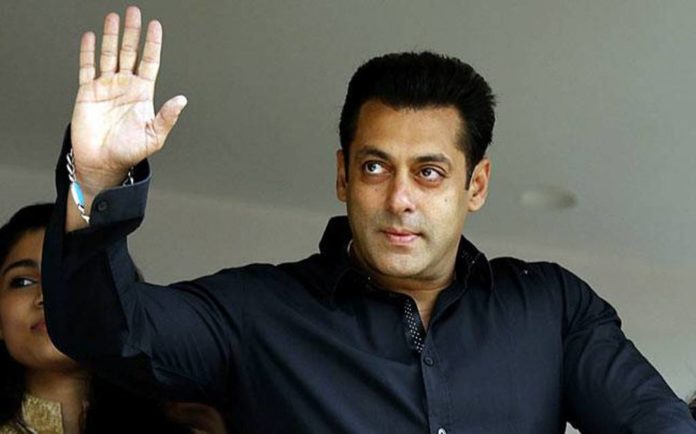 Salman Khan and Anushka Sharma starter ‘Sultan’ has a roaring success at the box office this year so much so that they have broken several records and created whole new ones.

The Ali Abbas Zafar film raked in as much as Rs 36-38 crore and has been marching in the same direction since then. According to Monday and Tuesday’s box office records, ‘Sultan’ has smashed Kabir Khan’s ‘Bajrangi Bhaijaan’ records and has come out as the highest grossing film in a week. ‘Sultan’ set a tremendous record for week one as its first week collections went to Rs 208 crore nett plus. This beats the previous first-week record of ‘Bajrangi Bhaijaan’ by a huge Rs 26 crore nett margin, according to BoxOfficeIndia.com.

Although it missed out on fetching record-breaking first-day collections with Eid getting postponed to Thursday, the ‘Sultan’ has managed to continue its phenomenal run at the box office.